Skip to content
draglolMay 30, 2021Leave a Comment on Is NHRA drag racing suffering from too many rules and too much technology?

After I watched five hours of NHRA drag racing from Houston this weekend I came to the conclusion that the NHRA, the acknowledged stewards of the sport of drag racing, have, to paraphrase comedian Bill Maher, finally managed to “sanitize it for your protection” and in doing so have removed much of what made drag racing so popular for my generation. But evidently the NHRA brand of drag racing is appealing to the current drag fans because from looking at photos the Houston event had a very nice turnout of spectators on Saturday and Sunday.

For me the “sanitizing” of drag racing really started with the death of Top Fuel racer Darrell Russell at St. Louis in 2004. The NHRA reacted to that tragedy by instituting new rules designed to make the cars and tracks safer and prevent more deaths. Obviously it didn’t work as planned, since after that both Eric Medlen and Scott Kalitta lost their lives and John Force had a horrible crash.

Since Russell’s death, NHRA made (and continues to make) rules that have forced the nitro cars to be heavier and more expensive, but also more survivable in a bad crash. In the name of safety, and at the insistence of the pro teams, NHRA took the drastic step of shortening the track to 1,000 feet. For a while that meant a 320-mph pass by a Top Fuel car was bad fast.

Despite all of the new regs designed to slow down the cars and make them safer, the NHRA still continues to spend thousands of their dollars and more of the fans’ time at the events making tracks pool-table smooth with a track surface sticky enough to pull the sneakers off your feet if you step on it. As a result, the speed and ET records on the 1,000-foot tracks continued to increase. The new 1,000-foot record is now over 332 mph.

The NHRA also allows race teams to design and manufacture improved engine and drivetrain components, which also translates to quicker and faster nitro cars. As a fan of NHRA nitro racing, I’m more than a little confused. Are they trying to slow down the nitro cars or not?

In keeping with this theme, it is apparent that the NHRA management feel the current crop of drivers in the pro classes aren’t competent drivers. I say this because the NHRA has made mandatory devices in many of the pro classes that, depending on the circumstances, automatically shut off the ignition and fuel pumps and deploy the parachutes without any help from the driver. Basically, the device does this for a driver at a certain point just past the finish line, or when the burst panel in the supercharger is blown.

So, in effect the drivers of most of the NHRA’s quickest and fastest professional and some sportsman classes would not have to pull the ‘chute levers after a pass because the device is supposed do it for them. I personally don’t think that decision was one of the NHRA’s better ones. 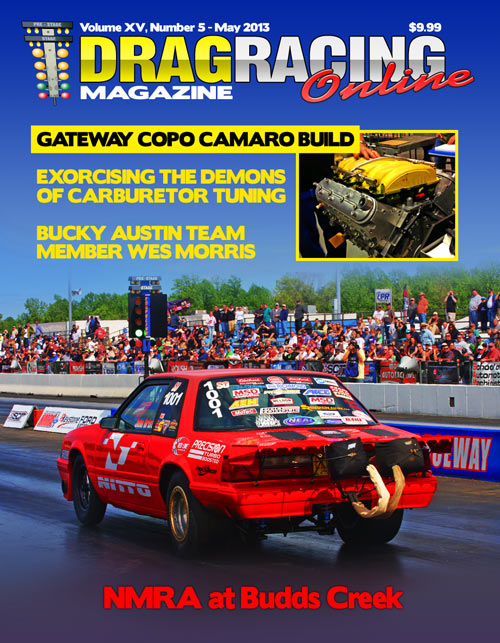 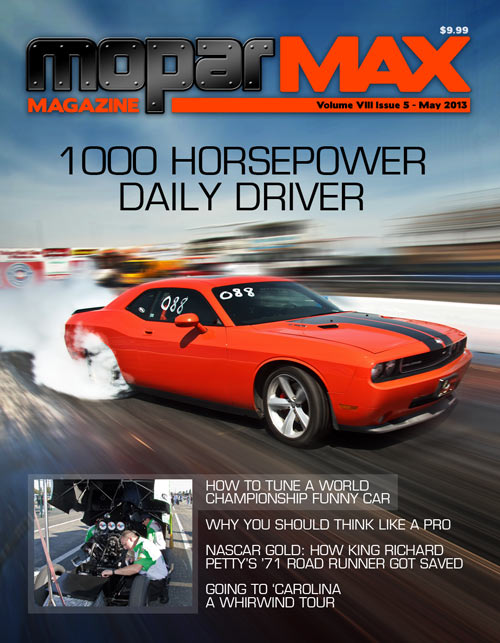 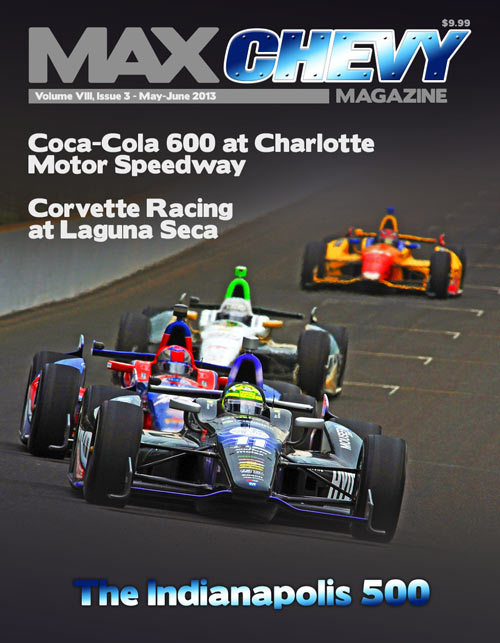